The iPad mini remains my favourite Apple iDevice that I’ve never owned — at least yet. I love the form factor, and I think the mini is the all-round best-looking iPad model, but I need the larger 9.7-inch display of the full-sized iPads for some of the stuff I do with tablets, so have never been able to justify purchasing a mini,, much as I would love to have one. Perhaps the ideal solution for me would be if Apple releases a 12-inch iPad Pro as widely rumored, to have one of those for production and an iPad mini for more casual, portable and light duty use. 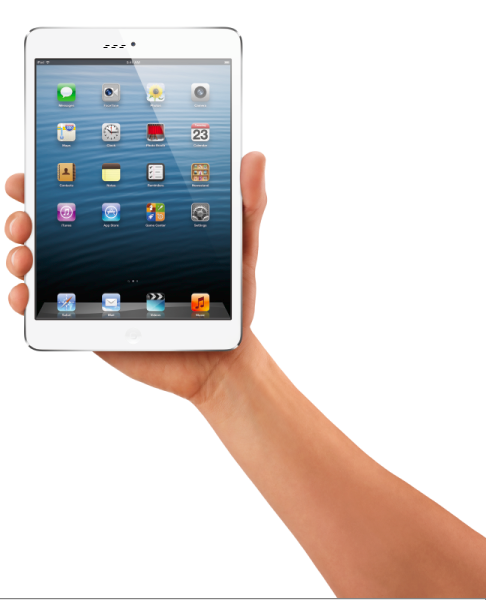 My thirty-something eldest daughter has owned many Macs and PCs since she got her first Mac Plus desktop at age 12, as well as several iPhones and iPods. However she had never owned an iPad at all. So when her maternal grandmother queried about buying her one as a birthday gift, and asked for help selecting, I naturally suggested an iPad mini — specifically the late 2013k mini with Retina Display, now known as the iPad mini 2. 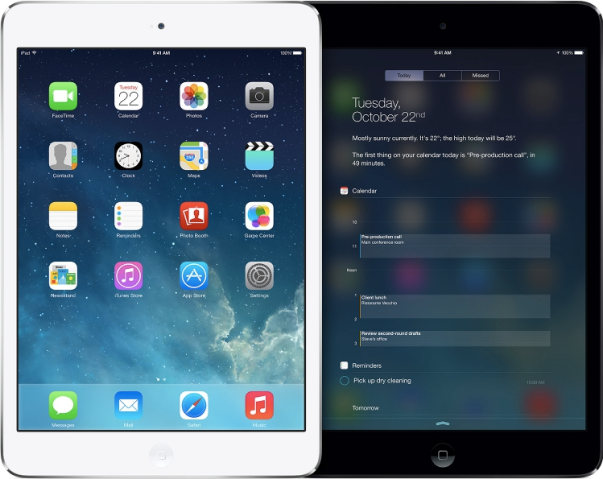 Why not a current model iPad mini 3? Because it costs a hundred bucks more than the mini 2, and the only differences are that the 3rd generation mini has TouchID and is available in Gold as well as Silver and Space Grey as a color option. Otherwise, the two models are identical, making the mini 3, while an excellent machine, one of the worst comparative values in terms of pricing that Apple has ever offered.

That sort of marketing is not peculiar to Apple. Some 35 years ago I was working in the boat business for a dealership that sold Mercury outboard motors — mostly long-shaft 7.5 horsepower and 9.9 horsepower models (that looked identical)as auxiliary “kickers” for small sail yachts. One afternoon when business’s was slack, I looked through the parts catalogs (which in those pre-computerized days were on stored on microfiche). I discovered just two different-spec. parts distinguishing the two models — the carburetor jet and exhaust manifold — neither of which would have cost more to manufacture for the several $hundred more expensive Merc 9.9 version that I had hanging off the transom of my own 26 foot-sloop at the time. I digress.

I have Touch ID on my Gold iPad Air 2, but if I could have saved $100 by not having fingerprint recognition and living without Gold livery, I would have happily done so. The original A7 iPad Air is still available priced at $400 but unlike the mini 2, it’s much less of a relative deal since the iPad Air 2, in addition to TouchID and Gold, also got a new anti-glare Retina display, a 1.5 GHz three-core A8X system-on-chip(SoC), 2 GB of RAM instead of 1 GB, and an 8 megapixel camera instead of the 5 megapixel unit in the original iPad Air, and making the Air 2 nominally as powerful as a mid-2011 MacBook Air, and well worth paying an extra hundred bucks for. 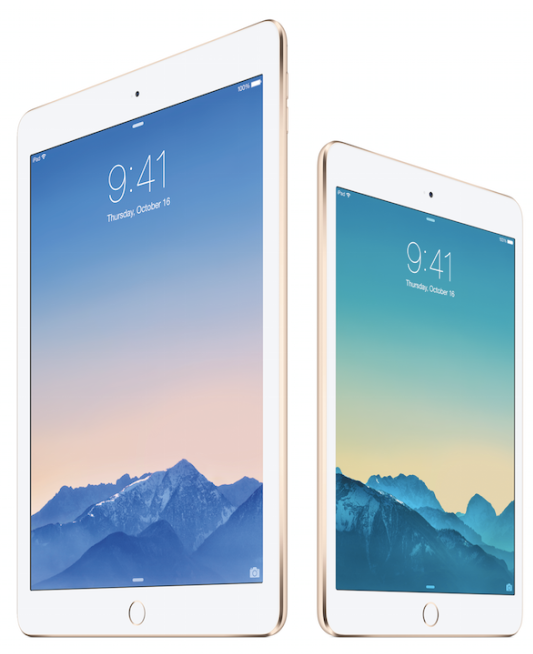 Anyway, my daughter is delighted with the iPad mini 2. She loves the form factor and finds that it’s pocketable, and that the performance of older A7 SoC is more than adequate, and indeed significantly more speedy than the aging PC desktop she’d been using.

Reportedly, the iPhone 6 Plus phablet’s popularity has been putting the hurt on iPad mini sales lately, which may have been a factor in Apple’s decision not to give the mini 3 a more extensive upgrade. Apple’s fiscal Q2 financial report released Monday showed iPad sales in general down again, with 12.6 million units sold in the quarter, down from 16.4 million in the year-ago fiscal 2 2014 quarter, now representing just nine percent of Apple’s revenue stream — falling behind the Macintosh’s 10 percent.

There have been duelling rumors contending respectively that Apple is either fixing to discontinue the iPad mini, or conversely, come out with a mini 4 later this year. While I anticipated some cannibalization of iPad mini sales once Apple launched a phablet, in my estimation the iPhone 6 Plus’s 5.5-inch panel is simply too small for doing serious work on, and also clumsily big for a cellphone. The mini’s 7.9 inch screen is just about the lower limit of what I consider usable for my needs in a pocketable tablet device on which it’s still practical to do some production work. It makes the cut for the latter sort of use, but barely. Obviously many iPhone 6 users disagree with me.

Also obviously, I’m hoping that the iPad, including the mini model, will be around for a good long time yet. I was an early iPad skeptic, but have become an enthusiastic convert.
The meteoric rise of the iPad to be briefly the brightest star in the Apple firmament to a perennial slow-seller being compared with the lame-duck iPod is a head-scratcher.

However, there are a couple of likely reasons for this phenomenon that come to mind. First, the iPad may be just too good, in the sense that the device is so well-made, long lasting, and backward compatible that many users find it hard to justify upgrading from say an iPad 3 or 4 or first generation monitor a current model. 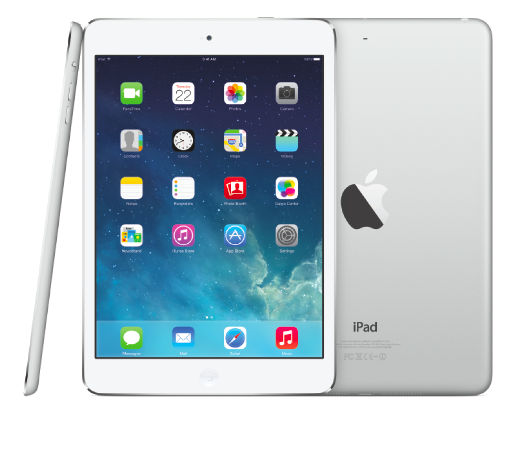 Another is that Apple has been unbelievably stubborn about providing the iPad with several eminently doable features and functions like multi-windowed multitasking, file level directory access, mouse support,,the lack of which render it unable to substitute for a laptop for production oriented users like me, and driving us either back to the Mac, or into the more accommodating embrace of Microsoft with its Surface or Samsung,with its Galaxy Tab tablet PCs.

These issues could be addressed easily if Apple had the will to do it, and phablet smartphones may themselves prove to be a passing fad.