2010-12 iPod shuffle
Apple goes back in time and releases a new iPod shuffle with an old shape and buttons on the front. The gum-stick styled iPod nano is gone.


2009 iPod shuffle
The extremely small, stick-of-gum shuffle with controls on the earphone cables.

1GB Silver 2G iPod shuffle
The square shuffle resembles a sawed-off nano with its brushed aluminum body and rounded edges. Undeniably sexy, the new shuffle feels great in the hand and drew oohs and aahs from everyone I showed it to over the weekend. While I've heard some complaints that the newest iPod is too small and prone to being easily misplaced, I think that's nonsense. In my view, a gadget is too small when its functionality is impaired by the physical constraints of its design - cell phones with too close for comfort keypads come immediately to mind. Seeing as the shuffle was designed no screen and very few buttons, its size and overall form are near-perfect. 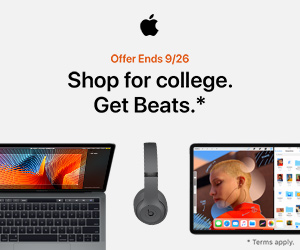