The 2000 PowerBook G3 signaled a significant change from previous G3 models, although these changes were not necessarily apparent on the surface, since Apple chose to use the same form factor as Lombard (1999) PowerBook G3's. Pismo PowerBooks, as they are called, included faster G3 processors, a 100MHz system bus (as opposed to 66MHz on Lombard models), two FireWire ports, and built-in AirPort technology. These machines represented the pinnacle of G3 technology and were the fastest portables on the planet when introduced. Meant to be used as a desktop replacement, Pismo models were really the first portable Macs capable of doing anything that their desktop counterparts could do. With larger screens, more powerful processors, and greater expansion capabilities, Pismo PowerBooks were also marketed as the professional alternative to the consumer-focused iBooks - although for a $1000 premium over the iBook.

In September 2000, Apple introduced the Revision 'B' PowerBook G3 2000 models. The only difference between the original Revision 'A' Pismo models was the inclusion of 10GB (with 400MHz models) and 20GB (with 500MHz models) hard drives. 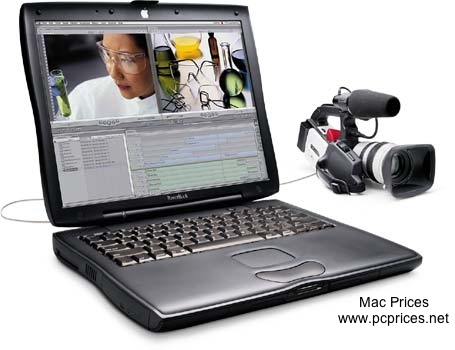